Home » English » Home For Now, an enchanting softness by Babeheaven 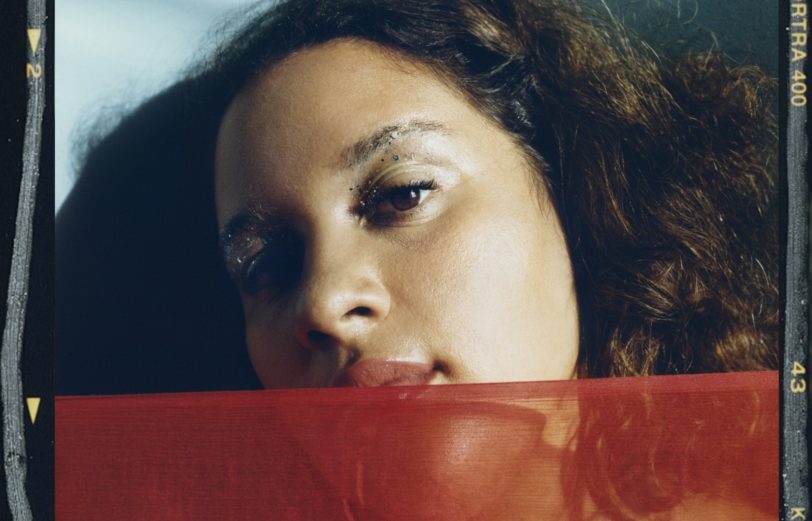 4 years after the release of the breathtaking Friday Sky, Jamie Travis and Nancy Andersen, the two brains behind Babeheaven, finally present us with their debut album, Home For Now. This personal and harmonious piece of work mixes known and unknown tracks, always cultivating the dreamy and melancholic atmosphere that has made their success so far. Like a snapshot, this new opus allows us to appreciate the emotional strength of an artistic project full of sincerity.

Coming straight from West London, Babeheaven quickly captivated our little hearts with its first songs. From the very first listening, the mood was set, as a watermark: an ethereal music wrapped in softness, that we want to listen to alone, wandering in the early morning after a sleepless night, or simply to pour out our sorrow out of sight. But why does this music touch us so much? Quite simply because it echoes the human relationships of a generation born in the 90s, and which goes through many trials to build itself and reach a state of maturity that we call “adulthood”. Happiness, sadness, anger… Babeheaven‘s songs are much deeper than they seem. Nancy Andersen’s velvety voice shares personal experiences, as banal as they are traumatic, to bring out the crystal-clear emotions that form the backdrop of Home For Now.

For this first album, the duo delivers 14 smooth tracks, mostly trip-hop/downtempo oriented, which will certainly not leave Morcheeba and Zero 7 fans unmoved. Here, everything seems to melt and intertwine in a coherent way, to diffuse a silky and comforting atmosphere in which one wishes to stay without looking at the time, a little like in warm sheets on a winter morning.

It is the magnificent title November which opens the ball and draws the trajectory of the album. Nancy‘s shy voice speaks to us about the great difficulties of life and the passing of time. In spite of powerful lyrics, the piece develops with a lightness of sound, almost peaceful. This contrast between music and text is also found in most of the titles.

Whether in Human Nature, Jalisco or Cassette Beat, we succumb with pleasure to this 90’s trip-hop rhythm and to the superimposition of wonderful vocal lines that give all the depth to the tracks.

It’s hard to overlook the title Friday Sky, thanks to which the Babeheaven adventure began a few years ago. This track, which sounds very “bedroom pop”, instantly puts our head in the clouds with its evasive melodies and charm, its distorted guitars and Nancy‘s singing always as soft as a caress, evoking the overwhelming emotions caused by a first love.

Despite an artistic choice in favor of ethereal trip-hop, Babeheaven also knows how to deliver R&B and Soul tinted tracks with the groove of How Deep (Love) and Swimming up River, but also the sophisticated Until The End for which the duo used many samples.

As for the title Craziest Things, it stands out from the rest of the album.  A condensed indie-pop track between Stealing Sheep and Men I Trust, it carries us along with its catchy drums and hopeful guitar chords, in opposition to Nancy‘s lyrics, who confides in her nightly anxieties.

If you feel like slow dancing in the middle of your living room in these uncertain times, the tracks In My Arms and Through The Night will be your perfect allies. The first one, with its smooth groove, is a meditation on how we interact positively with others. The second one opens with a rhythm close to Teardrop from Massive Attack and instantly transports us into another dimension thanks to its layers of fluid synths and an ever more embodied singing. As an ideal conclusion for this album, this invitation to wisdom speaks to us about advancing in age and thus accepting our own fate.

One thing is certain, Babeheaven‘s implicit magic operates throughout the album (even in its interludes) thanks to magnificent sound arrangements, haunting rhythms, striking choruses and above all thanks to Nancy’s vocal melodies that grow more and more important as the titles go by. The secret of this emotionally powerful music certainly lies in the honesty and intimacy that the duo brings to their compositions. An album to discover!

Here is our exclusive interview with Babeheaven. 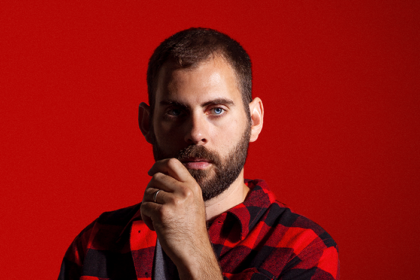 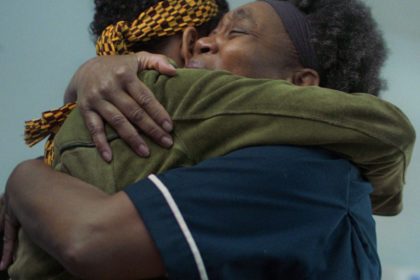 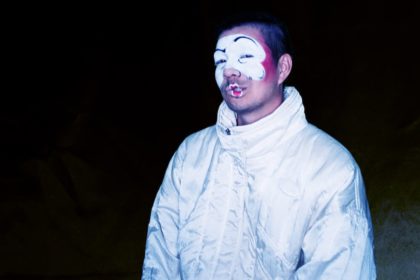 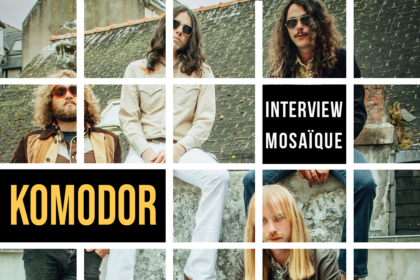 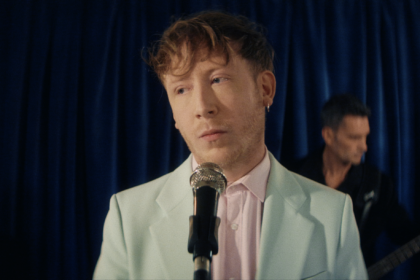