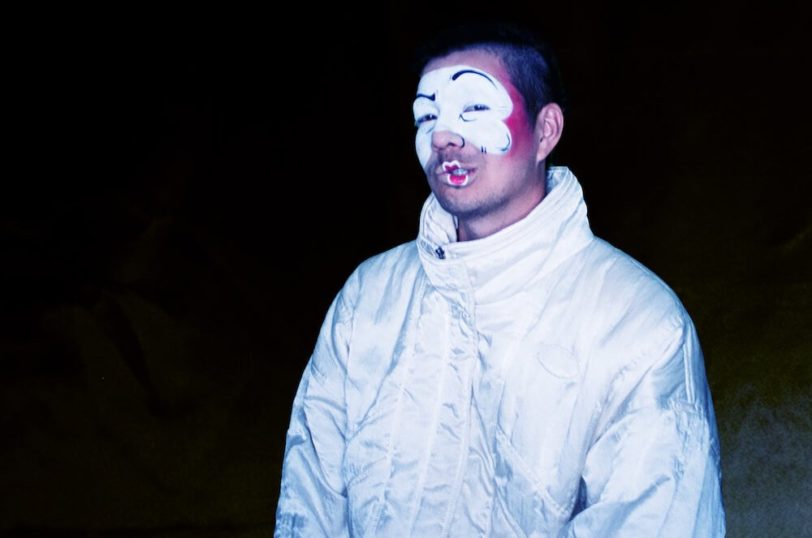 Don’t trust his name. Lee Paradise is not the new sweet pop sensation of the moment. It is precisely at the antipodes of paradise that he operates, by getting involved in rather obscure artistic projects. After the frenetic rock of his band Hooded Fang and the psychedelic electro vibes of his project Phèdre, Canadian Daniel Lee, aka Lee Paradise, is back with a new solo album entitled The Fink (Telephone Explosion Records), a real sound journey to the heart of a world where the sun no longer shines and where humans have ceased to exist.

In theory, the end of the world and funky groove don’t have much to do together. Yet, from this surprising association, Lee Paradise has erected a record from elsewhere, superimposing sophisticated electronic grooves, screaming cosmic synths and imposing bass lines. Above the distorted instrumental layers, a sinister voice full of reverberation sounds the death knell of humanity. This alarming vision resounds like a warning from the artist, a potential denouement to which the drifts of the modern world may lead us. Lee Paradise imagines this post-apocalyptic world as a desert land where nature has regained its rights by piercing roads and concrete blocks, the last vestiges of a bygone era.

A dystopian and disturbing aura follows us throughout this collection of 12 boiling and indomitable titles. In spite of the gloomy aspect of the record, the artist manages to take us into a macabre intergalactic round and to make us live an almost cinematographic sound experience. This intense effect is the result of Daniel Lee‘s musical singularity, where non-conformism predominates. To appreciate his work, we will have to break free from the traditional codes of music, as Lee does not obey any predefined rules. It will then be easy to succumb to the clever mix of heterogeneous musical influences ranging from the disco-funk of the 70s to dub, via electro-acoustic experiments worthy of Benjamin Lew or Cluster.

Like scenes from a film or chapters from a novel, the 12 titles punctuate this dreary sound fiction with agitation. After a short krautrock interlude, Lee Paradise gets to the heart of the matter with the cursed groove of Message to the Past, which looks at the influence of the past on our present and future behaviour. Its strident synths and imperturbable rhythm plunges us into a transcendental whirlwind that invites us to undulate. Note the short descent of toms in the introduction, making direct reference to the track I Have Known Love by Silver Apples. The same unhealthy energy spreads in Tales to Tell and makes us want to tap our feet.

The track Maintaining Platitudes takes us into a complex ethnic-psychedelic atmosphere with its ragga dancehall rhythm, massive bass line and hypnotic synth riff. The disturbing lyrics – « Run, run, run till the blood runs out! » hover above us like an irrevocable sentence. With A Present to Ponder, Lee sounds the alarm with screaming synths. It soon becomes clear that mankind has no future, as we keep making the same mistakes despite the warnings of the past. This alarm resounds all the more on Positive Manifestations with synthesizers that are as restless as ever, and even a surprising saxophone that adds a jazzy layer. Clearly, there is nothing left to hope for, so let’s dance with our eyes closed as we await our final condemnation.

Boogie and Hollow Face are frenetic tracks whose sonic and rhythmic complexity plunges us into a state of trance. The sound may be confusing and violent, but this wild cacophony is invigorating.

With Medicinal Magic, the artist temporarily abandons unbridled rhythmics to deliver a piece oscillating between darkness and light where an acoustic guitar and Lee‘s ghostly voice emerge unexpectedly in the middle of a sound chaos. Outersphere marks the end of this dizzying journey with an aggressive drum machine that gradually evaporates to give way to an almost soothed ambient instrumental range.

The Fink is an intense and complex opus that will probably not please fragile ears. This dark and dantesque gem nevertheless strives to deliver a real message to us: the best way to live is to know that everything is ephemeral, because death is eternal! 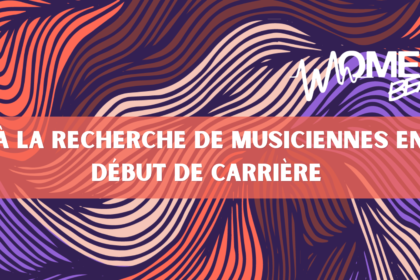 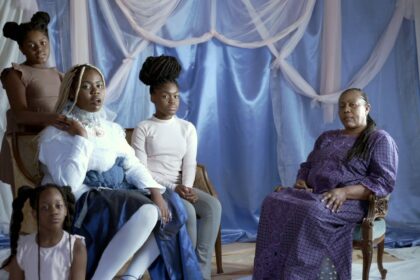 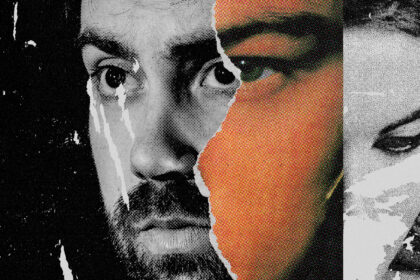 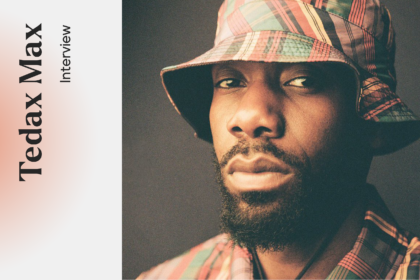 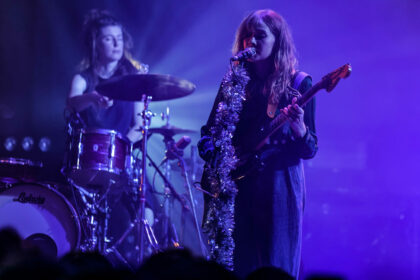 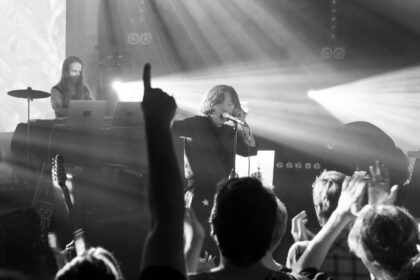 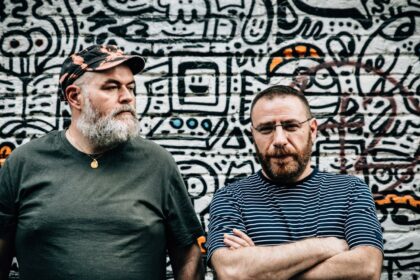 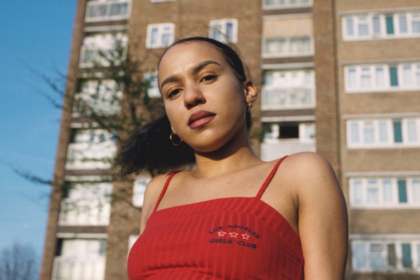