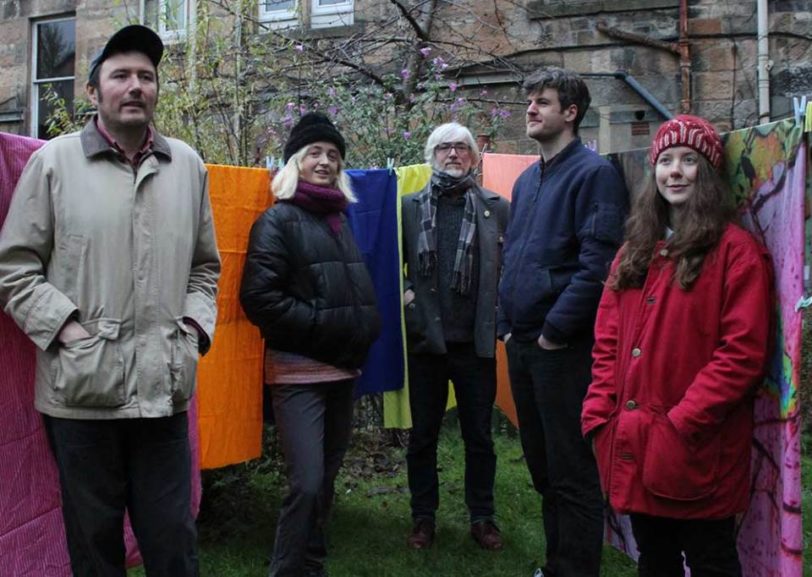 Released exactly three months ago, Nightshift’s second record still resonates in our minds. Symptomatic of an era where social life has turned to the dark side and distance has become the norm to protect oneself from an invisible enemy, Zöe has managed to find a path of light in the midst of relational and existential chaos, and has become the perfect bedside album of the pandemic. Composed at a distance, following the principle of the exquisite corpse, this new album shines with ingenuity and paradoxically with unity. Separated but together, the five Scotsmen reshuffle the cards of artistic creation and the result is simply amazing. 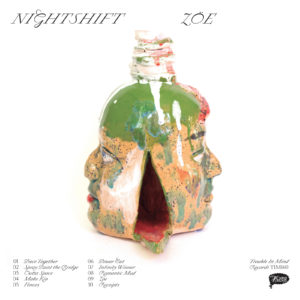 Eothen Stearn, Georgia Harris, Andrew Doing, David Campbell and Chris White. These names probably don’t mean much to you, yet since 2019 they form one of the most stunning bands of the Glasgow DIY scene: Nightshift. Less than a year after the birth of the project, they have already released their first homemade album, which subtly reveals their out-of-the-box sonic DNA: experimental post-punk with psychedelic emanations and a touch of noise, whose sounds could be likened to the fusion of Sonic Youth, This Heat and Can. Interesting! At the time, the album was only released on cassette via a local label. A discreet record, but one that already allowed to publicly lay the foundations of their so singular sound.

Thanks to their signing to Trouble In Mind Records in 2020, Nightshift have moved up a gear with a second record whose ten songs take a new turn due to the confinement. A new creative process is set in motion, with each member composing his or her own parts and layering them on top of those of the others without any prior consultation. An idea that may seem perilous at first, but which proves brilliant when it falls into the talented hands of this small band. The sound layers are magically aggregated to give shape to a collection of heterogeneous tracks borrowing elements from post-punk of course, but also from psychedelia, krautrock, electronica even, sprinkled here and there with jazzy touches. You instantly enter a kind of neurasthenic, hazy, slow, repetitive dimension, which transports instead of overwhelming and which creates surprise where you don’t expect it. It’s a music that could be described as eccentric, where the alternation between harmonies and dissonances creates a certain coherence, the whole sublimated in large part by Eothen Stearn‘s intense and nonchalant vocals, which are reminiscent of Nico‘s.

The album opens with the throbbing Piece Together, an intimate and deeply contemplative track that hooks us with its slow rhythm, levitating guitar notes but above all its raw and divine vocal harmonies. In this introduction, the words resonate with intensity, like a sacred formula about the quest for inner peace. The experimental nature of Nightshift’s music is then taken up a notch in Spray Paint The Bridge, a complex and shimmering track, whose unexpected tonal shifts cause confusion. In the midst of this joyous instrumental chaos, Eothen Stearn‘s almost false vocals serve as a guide, like a beacon in the darkness. In Outta Space, a new voice makes its entrance: that of Georgia Harris. Frail and soft, it perfectly matches the lush textures of this sublime acoustic trip-hop; one of the best tracks on the album.

As for Make Kin and Power Cut, the two most rhythmic tracks on the album, they are not to be outdone. The first one revives the recipe of a nervous and almost threatening post-punk amplified by Stearn‘s fast sprechgesang, and the second one is a real psychedelic sound trip of seven minutes where the creative freedom of the quintet reaches its paroxysm. Descending guitars, a galloping bass line and oscillating synths fill our ears as a clarinet theme lands halfway through the track to create a staggering effect. This is definitely another highlight of the record.

Nightshift also knows how to shine in a more « classic » modus operandi by flirting with indie pop on the hypnotic Fences or the masterful Infinity Winner, both performed by Andrew Doing. The genius quintet then takes over for the final triptych, first with the bewitching Romantic Mud, whose afrobeat rhythmic motif and cosmic synthesizer flights send us into orbit. In the same vein, the album’s eponymous track takes on the air of a meditative journey. Discontinuous and repetitive, it succeeds in transporting us elsewhere thanks to the power of these voices stripped of all artifice, which impose themselves as the main thread of the record. As for Receipts, it is a nice contemplative acoustic conclusion that brings the album full circle.

Hats off to Nightshift! We are in total admiration of this record, which was made entirely at a distance and which bears witness to the unprecedented period we are living through. With Zöe, Nightshift reinforces its artistic credibility even more. Talent and ideas galore can only augur well for the future of this exciting project. 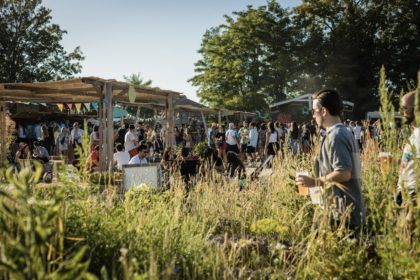 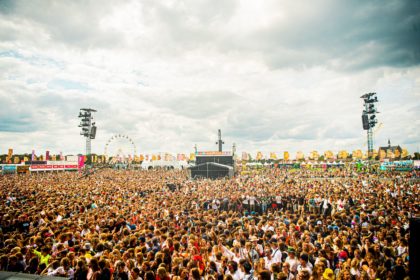 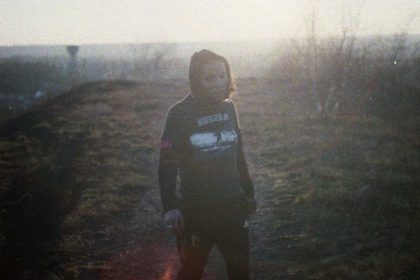 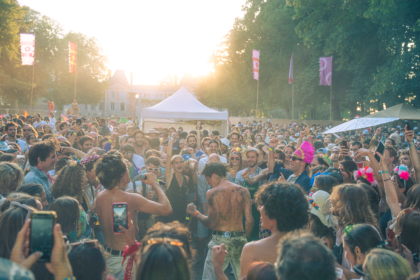 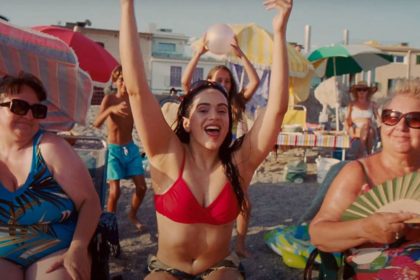 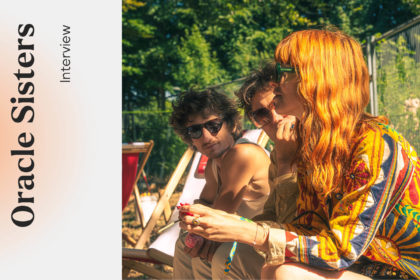 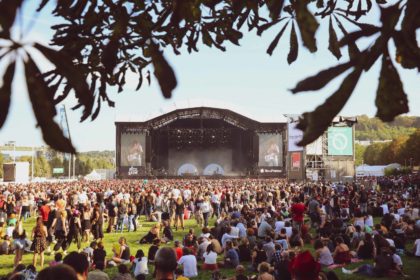 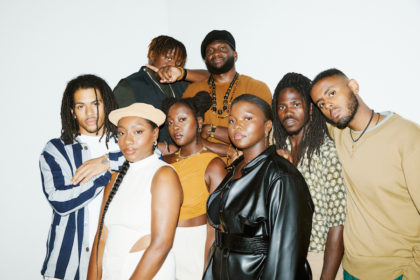