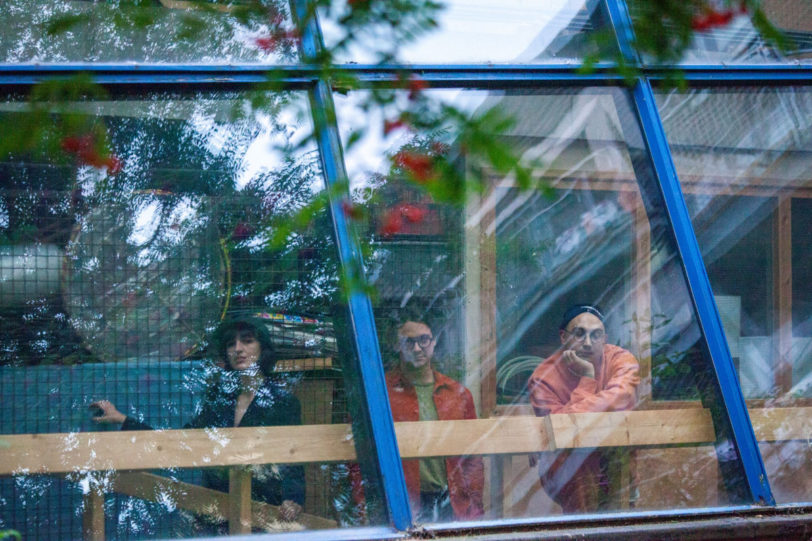 The month of February will have left behind some great releases, and in particular a pure alt-pop gem made in Manchester that we would be wrong to ignore. It’s been almost a decade since Virginia Wing, this duo turned trio, has been operating out of sight in its secret lair, reinventing the codes of pop music with unprecedented audacity, skillfully fusing sounds with eclectic influences. One EP and four albums later, Alice Merida Richards, Sam Pillay and their new official recruit Christopher Duffin, are back with a brilliant and atypical new opus, as much for its original sound textures as for its sharp lyrics that lucidly question the drifts of a modern society on the verge of collapse; an album that is particularly relevant at a time when the pandemic has considerably accelerated the digital revolution and profoundly changed our interpersonal relationships.

It would be impossible to talk about Virginia Wing without briefly reviewing their remarkable discography, whose fame has unfortunately not been equal to its quality. At the beginning of the 2010s, their first records seem to embody the promise of a psychedelic pop revival with a preponderant guitar and sonic and rhythmic experimentations directly inherited from krautrock. In their first album, Measures Of Joy, we find the surreal pop dimension of Stereolab but also the meditative and melancholic atmosphere of Broadcast with a magnetic voice worthy of the late Trish Keenan. But to everyone’s surprise, in 2016, the duo raccelerated the tempo with Forward Constant Motion, immersing themselves in synthetic waves and other electronic surges, imposing themselves as the new markers of an ultra-modern pop, both sophisticated and exploratory. Goodbye guitars, hello synths and drum machines! This change of direction, as unpredictable as it is pleasurable, publicly reveals the extent of the creative palette of an undeniably protean artistic project. Finally at ease with its style, Virginia Wing evolves with aplomb and brilliance in this sinuous experimental way and signs in 2018 the masterful Ecstatic Arrow, confirming more than ever the potential of its avant-garde pop, magnified by the vocal interpretation of Alice Merida Richards.

In 2021, private LIFE clearly follows in the footsteps of its predecessor but bathes more in an ambient agitation where percussive drum machines, playful synths and saxophone respond to each other to trace a path that is at once chaotic and soothing. The sonic constant of the record is unequivocally Richards‘ joyous and sinister sprechgesang, which alternates throughout the tracks to shamelessly explore the confines of the private and the public. Musically, if a choice must be made among the 12 tracks of the record, we can only recommend I’m Holding Out For Something, an accessible opening track that hits hard with its groovy RnB pop. The frenetic and shimmering 99 North is an interesting condensation of what Virginia Wing can produce with its throbbing synth arpeggios and its jazzy saxophone solo, as well as the two asymmetrical downtempo nuggets OBW Saints and Lucky Coin, which offer a brew of electro pop jazz worthy of Yasuaki Shimizu.

Aristotle wrote in the 4th century B.C. that music not only soothes souls but also educates them through its cathartic power. This postulate takes on its full meaning in the work of Virginia Wing, where music, in addition to being a vector of emotions, becomes a vector of protest against a capitalist and patriarchal society that continues to deepen social inequalities. Alice Merida Richards and her committed prose follow in the footsteps of the European feminist punk revolution of the 70’s and 80’s, embodied by several talented bands such as The Slits, The Raincoats or Kleenex (LiliPUT), to analyze, not without lyricism, the problems of identity resulting from the injustices of the world. On Moon Turn Tides, Richards is the standard-bearer of the imbalance of power on a surprising and carnivalesque instrumental line featuring gushing brass and a solid bass that brings depth to the whole: « Money in your pocket is a remedy for every crime ». On Soft Fruit, it is this time in the intimate sphere of a relationship that illustrates this imbalance: « I’m resigned to live in your palm / Longing to receive command / I’m here to be ignored ». These difficult words contrast with the dreamy atmosphere of the track. It is in this sonic and textual duality that the interpreter invites us to sit on the couch to attend a therapy on the modern conscience, notably with the introspective and bewitching Return to View which deals with the burden of our inner demons – « I’ve got issues to address / And habits to change » – or St. Francis Fountain, lush and effusive, which questions the authenticity of our relationships in an ultra-connected world that scans us constantly. These texts, both abstract and poetic, imprint themselves on our minds like little mantras.

Like a magnet, private LIFE continuously attracts us in its futuristic vortex thanks to its free instrumental constructions which take the opposite of the emotional ambivalence of Alice Merida Richards. A contrasted and dense album, to be listened with both ears to appreciate the content and the form. 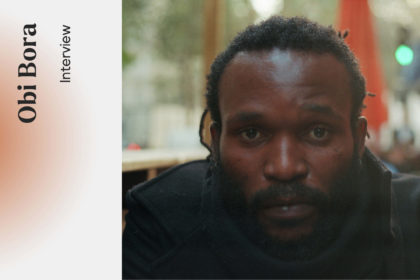 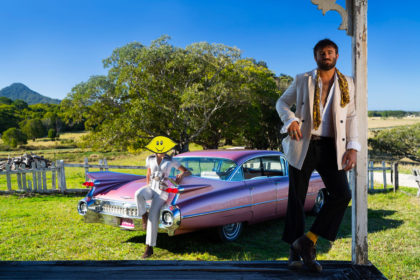 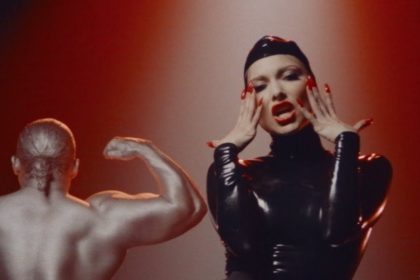 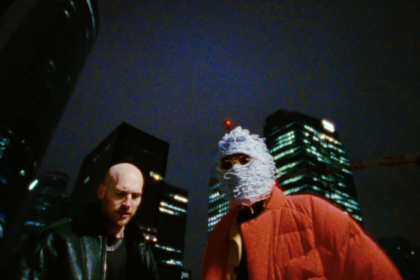 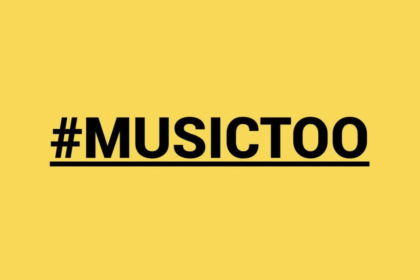 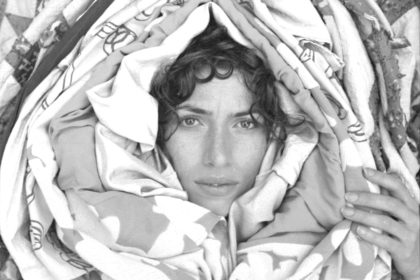 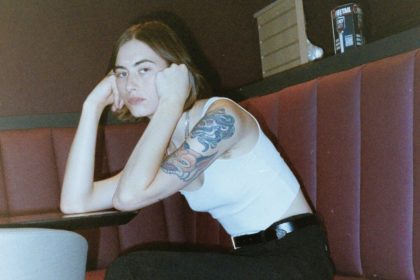 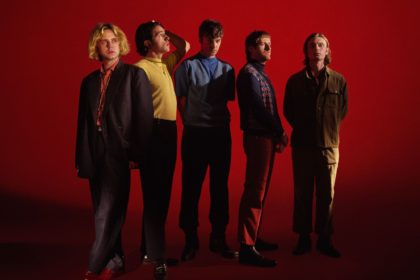